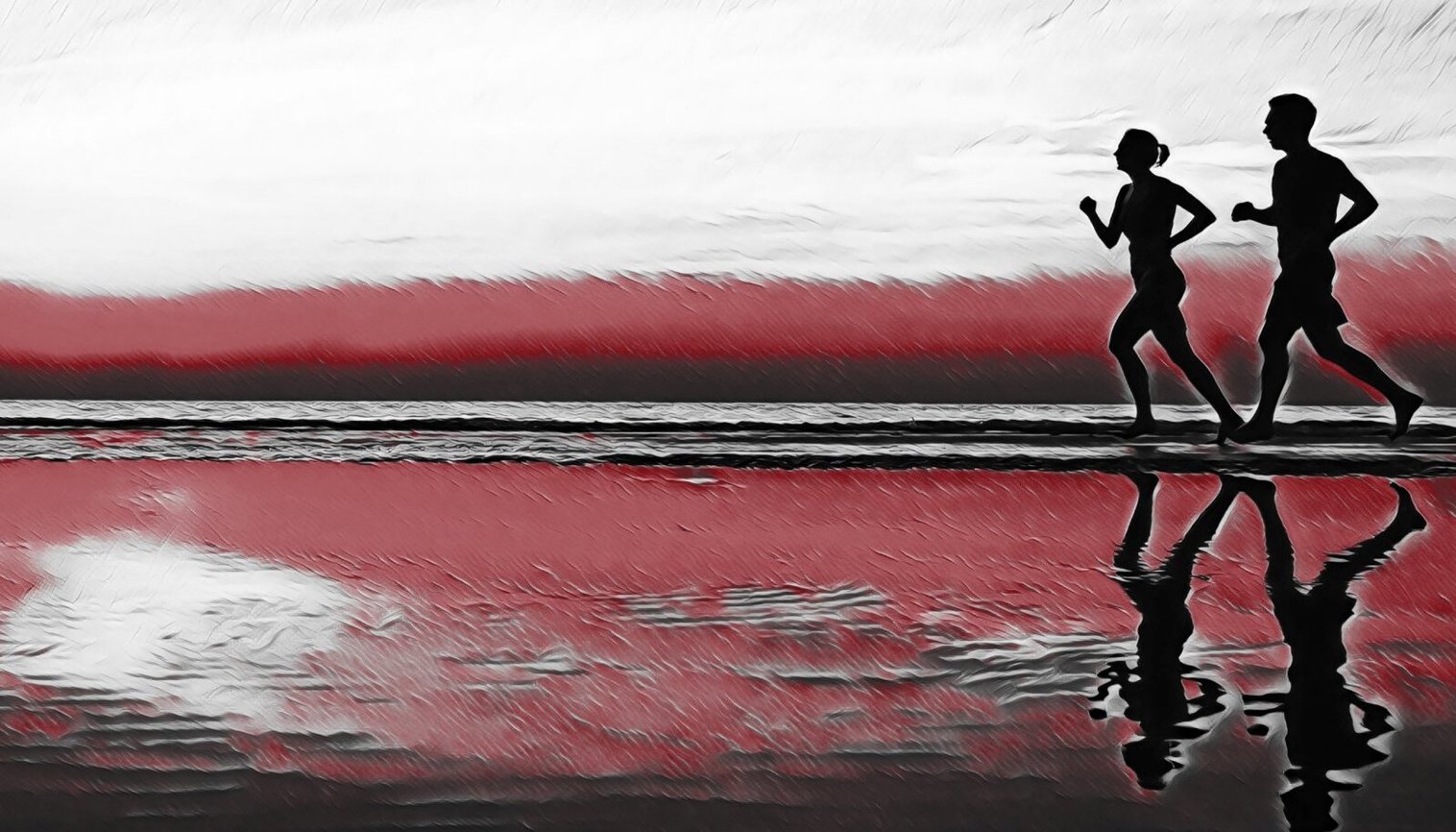 Living an unhealthy lifestyle is a fundamental human right. The only constitutional restriction is that everyone must respect and take into account the rights and the freedoms of other people and obey the law. In personal terms, unhealthy living usually results in shorter and unhappier lives in poor health.

The coronavirus crisis drew our attention to three issues in the area of health. Firstly, in the case of viral diseases, one cannot rely only on the health care system – one's own actions in avoiding the virus and, in the case of infection, avoiding contact with others became more important than usually. Secondly, at the peak of the pandemic, temporary and selective restriction on individual rights and freedoms became justified in order to ensure the functioning of society. Thirdly, people isolated in their homes were assured of the fact, which the World Health Organization (WHO) had been emphasising for years: human health is an interrelated state of physical, mental and social well-being in which a change in one factor brings about a change in another.

I sincerely believe in the right and freedom of individuals to shape their lives. I also respect the countries and societies who can make the crisis work for them and want to make fundamental changes in the way society is organised at a time of upheaval. Estonia has the substance and experience to be one of them, and that is why I propose that Estonia initiate a pan-European health agreement, called A European Health Deal.

The European Health Deal would consist of two aspects. First, the responsibility for one's own health must lie with the individual, who can be supported by the state, especially with the knowledge of how to do it. The medical and social system can and must come into play to support the larger goal (and, of course, as a helper for sick people). Secondly, the healthcare system, its activities, investments, and research and development must be decisively shifted towards preventive health care. It is simply so much more effective for public health, and also cheaper, than just treating or responding to disease.

For Estonia, the fundamental goal of leading a pan-European health deal would be to become the most mobile, healthy and happy country in the world. Subsequently, we must become the opinion leader in public health and preventive healthcare in Europe and in the world. According to the WHO, only 10 percent of human health depends on access to medicine (treatment and medicines). As much as 50 percent depends on health behaviour (lifestyle), 20 percent on the environment and 20 percent is hereditary. Despite this knowledge, as many as two thirds of Europeans do not move enough. For example, only one-fifth of Estonian schoolchildren exercise enough (60 minutes a day). This is a problem from the perspective of both the individual and the country. However, in European countries, only 2.8% of total health expenditure is spent on preventive healthcare. In this way, people live longer, but they are ill: the number of healthy life years has not kept pace with the increase in overall life expectancy. This is largely due to lifestyle diseases caused by smoking, alcohol abuse, unhealthy diet, lack of exercise and stress.

For example, in Estonia, four-fifths of the health insurance fund money is spent on treating 20 percent of people, who need treatment largely because of their lifestyle. Unfortunately, considering the shrinking tax base, the solidarity-based health insurance system is unable to cover this growing cost in Estonia or in other developed countries. In addition, poor health has a direct detrimental effect on economies – it is estimated that physical inactivity in Europe costs around €100 billion a year; the cost of poor health for the US economy is about $576 billion a year (over $1.5 billion a day).

Sir Donald Acheson, who curated the UK healthcare system as chief medical officer from 1983 to 1991, defined public health as “the science and art of promoting health, preventing disease, and prolonging life through the organised efforts of society“.

We need to make Estonia a master of the art of preventive healthcare – a centre of research, development and innovation in this field, an implementer of effective preventive healthcare policies and an opinion leader in Europe and in the world. There are countries in the world whose example we can follow, it is our job to bring this knowledge together, synthesise it, implement it consistently, and spread the experiences internationally. Nordic countries are an example in the practical operation of health prevention. For example, Iceland, where community programs were set up based on theory and experimentation, which quickly produced very good results in curbing the widespread alcohol and drug abuse and bringing young people to physical activity.

From the national perspective, health promotion requires coordinated and cross-sectoral action, which is complicated. In addition to physical activity, sports and medical and social affairs, this also includes, for example, agriculture, the (food) industry, trade (product composition and availability, pricing and portioning, as well as fashion); education, media and culture (to support lifestyle awareness, both physical and mental health), transport, architecture, urban planning, economic policy, etc. For example, a McKinsey study found as many as 74 different interventions in 18 areas to alleviate the problem of obesity. We seem to know many individual techniques, mostly focusing on awareness and the healthcare and education systems, but many interventions aimed at the subconscious, changing unhealthy habits and working with companies have not been considered. We need to look at how to align the different incentives and implement cooperation.

Estonia would not start from scratch. For example, at the School of Economics and Business Administration of the University of Tartu, we are launching a cross-disciplinary competence centre to create innovative and effective preventive approaches, analyse the best practices in communities and shape policy in both Estonia and Europe.

Finally, the European Health Deal led by Estonia could become another major pan-European goal, similarly to the European Climate Deal. Health prevention is undoubtedly one of the two biggest challenges in Europe and the developed world. In order to earn the spokesperson’s position for Estonia, we must first ourselves as a society live and behave according to the principles. And secondly, it is important to have various social groups and organisations, starting with the Ministry of Foreign Affairs, to lead the implementation of this idea.

Ott Pärna
CEO of SCULT Foundation
Professor at the School of Economics and Business Administration, University of Tartu

This article was first published in the Estonian Daily Newspaper "Eesti Päevaleht" on July 7, 2021. See: https://epl.delfi.ee/artikkel/93936741/uus-normaalsus-ott-parna-arme-laseme-kriisi-raisku-teeme-tervishoius-poorde