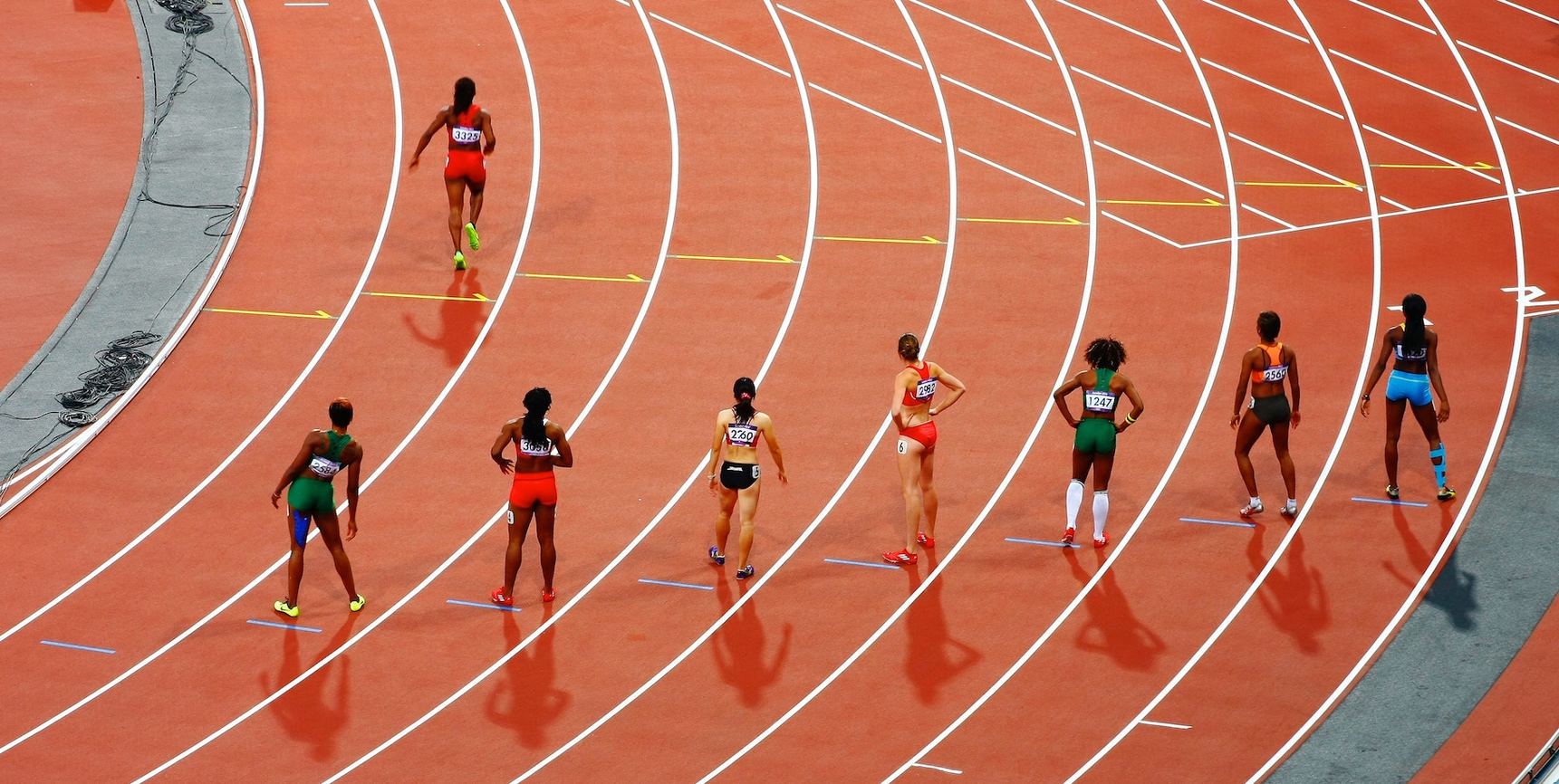 Behind the Scenes at Rio 2016: the (Unpaid) Olympic Volunteers

The Olympic Games brings together not just athletes, coaches, and spectators, but also an enthusiastic group known as the Olympic Volunteers. These aptly named individuals volunteer their time and skills into making the Games as successful as they can be; according to Craig Reedie of the International Olympic Committee (IOC), volunteering has now become “part of the whole ethos, the quality, of the Games.”

Of course, the IOC would say that—while its members receive a $900 per diem during the Games, the unpaid volunteers will do much of the legwork required to pull off the Games.

The volunteers contribute in a number of ways. Most of the 70,000 Olympic Volunteers here in Rio, for example, will be working in one of the four “clusters” in the neighbourhoods of Barra, Deodoro, Maracanã and Copacabana. Their responsibilities will range from translating to setting up cameras, from guiding athletes to ensuring the health and safety of participants.

Due to these responsibilities, candidates first go through a careful selection process. Those successful, in turn, undergo further training before acting as Olympic Volunteers for the 2016 Games.

To narrow down this pool of candidates, a three-stage selection process was implemented. The first stage consisted of an online exercise. It was, in the words of Volunteer Program Manager Flavia Fontes, “a way to engage the candidates, and help them understand what it would be like to work at the Rio 2016 Games.” On top of being an interesting way of getting to know the Olympics, it also allowed Ms. Fontes and her team to learn more about the candidates themselves.

The next stage was language evaluation. Whilst applying, many candidates had declared their apparent fluency in a given number of languages. This stage was used to help verify these claims, and to create a group of applicants that, combined, had a diverse selection of languages.

The final stage was the interviews, which began in March of 2015. Brazilians based near the newly constructed training centers in cities such as Rio, Curitiba, Belo Horizonte and São Paulo had their interviews in person. Those who did not have access to the centers (such as the many international applicants) had theirs via video conferences. In total, more than 80,000 people were interviewed.

The successful applicants, representing 191 countries, received their letters of invitation in November of 2015. However, the process was far from over.

The training process, like that of selection, similarly had three main stages.

The first was a general information session led by special trainers. It was “essentially a big lecture,” commented Juliana, who is volunteering as a Venue Protocol Team Member. “However, they made it more interactive by involving us in conversations, allowing us to ask questions, and making us talk and get to know each other.” Julia, a volunteer in Event Services, described how these information sessions “made us feel so excited and prepared; they sort of made us feel like a part of the family.”

At the start of the lecture, each participant was given a notebook and a pen to keep notes. In addition, snacks were provided, as these information sessions went on for four to six hours. During this time, trainers went over several important points.

“First, they gave an overview of the dimensions of the event,” described Julia. “They showed a map with the Olympic centers, complete with all the installations.”

After being debriefed on the Olympic venues of Barra, Deodoro, Copacabana and Maracanã, the trainers began talking about the roles in store. “They taught us about how volunteering will be structured,” noted Roberto from Press Relations. Individual slides, complete with explanations and tutorial videos, explained the varying positions, what they entailed, and the target clients and customers.

Next, the sessions moved to describe the ideal conduct of volunteers in an array of different conditions. For example, Julia was given instructions on how to behave when a spectator gets aggressive; according to her, “it’s important to know how to approach such people in the most constructive manner.” In general, volunteers were encouraged to embody, as Roberto explained, “a cheerful, host-like attitude.” The trainers then tested the Volunteers’ knowledge with a simulation of specific situations, as well as a final quiz.

At the end of the session, participants were given a booklet with all the PowerPoint slides, so that they could review and study the information further at home. However, this little booklet was far from their only resource.

Indeed, for the first time ever, the Olympics are using an online platform to help further train their volunteers. The Rio 2016 Volunteers are now enrolled in a series of online modules reviewing and furthering their understanding of their respective roles. This second stage is one volunteers have already begun – Roberto, for instance, recently covered the lessons on the planning and procedure for his role as Volunteer Photographer.

The final step in store for these volunteers is specialization in their prescribed roles. “Soon, we will be called in for specific training, at the actual venues we will be working at,” explained Julia. “That will be the volleyball arena at Copacabana for me!”

Volunteers are expected to give up hours and hours of time to undergo such training and working, while knowing that they will most likely go unpaid; indeed, USA Today notes how their free labour will save Olympic organizers at least $100 million in salaries. Furthermore, those that travelled from other cities or countries had to pay for their own transport and lodging to work in Rio. When asked if any consequent tension was perceptible, however, volunteers seemed surprised. “Everyone is genuinely excited to work,” emphasized Juliana. “The people who criticize us for working for free – they have no idea what we gain from volunteering; how awesome it is to live this experience. For me, this is the best thing about volunteering: the heartwarming, selfless, positive spirit.”

Julia had a similar experience. “Most people are really proud and happy. And angry at people who undervalue or mock working for free.”

However, she acknowledges how “some people can be very demanding regarding their ‘rights’; such as the promised transportation and food for days we work.” But on the whole, she reports that the training process is clear of tension or resentment.